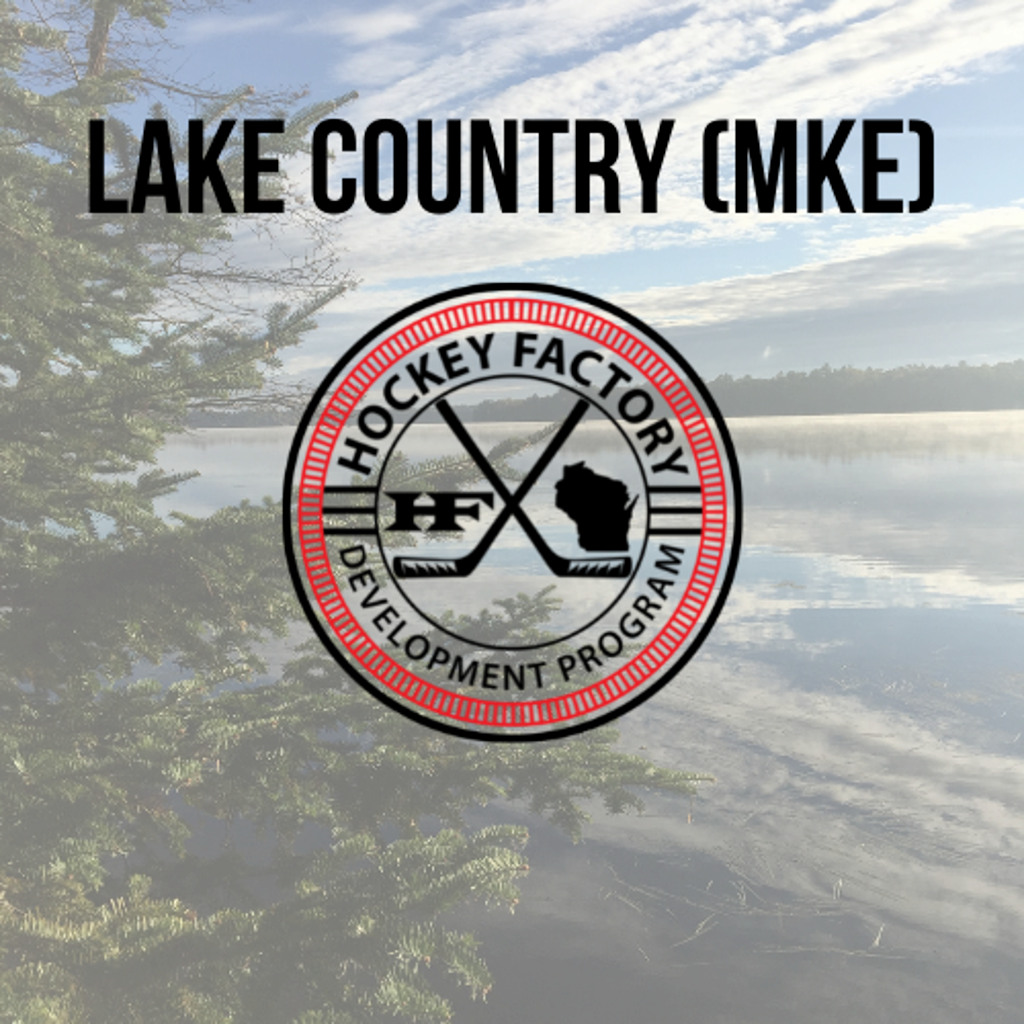 The Hockey Factory is proud to announce that next spring season we will be introducing Hockey Factory Lake Country into our list of teams. We are still ironing out some details for tryouts, coaches, practices and tournaments but expect this to be a great opportunity for Wisconsin skaters!

What is the Hockey Factor Spring Teams? The Hockey Factory Teams are tryout based teams that participate in one full ice practice a week and then head to play in 1-3 tournaments. Tournaments locations are in WI, MN, MI, Or IL. Teams are picked by birth year at these levels.

Length of the season? The season varies b/c of tournament but will start in March and end at the end of April or Mid-May. It varies by team.