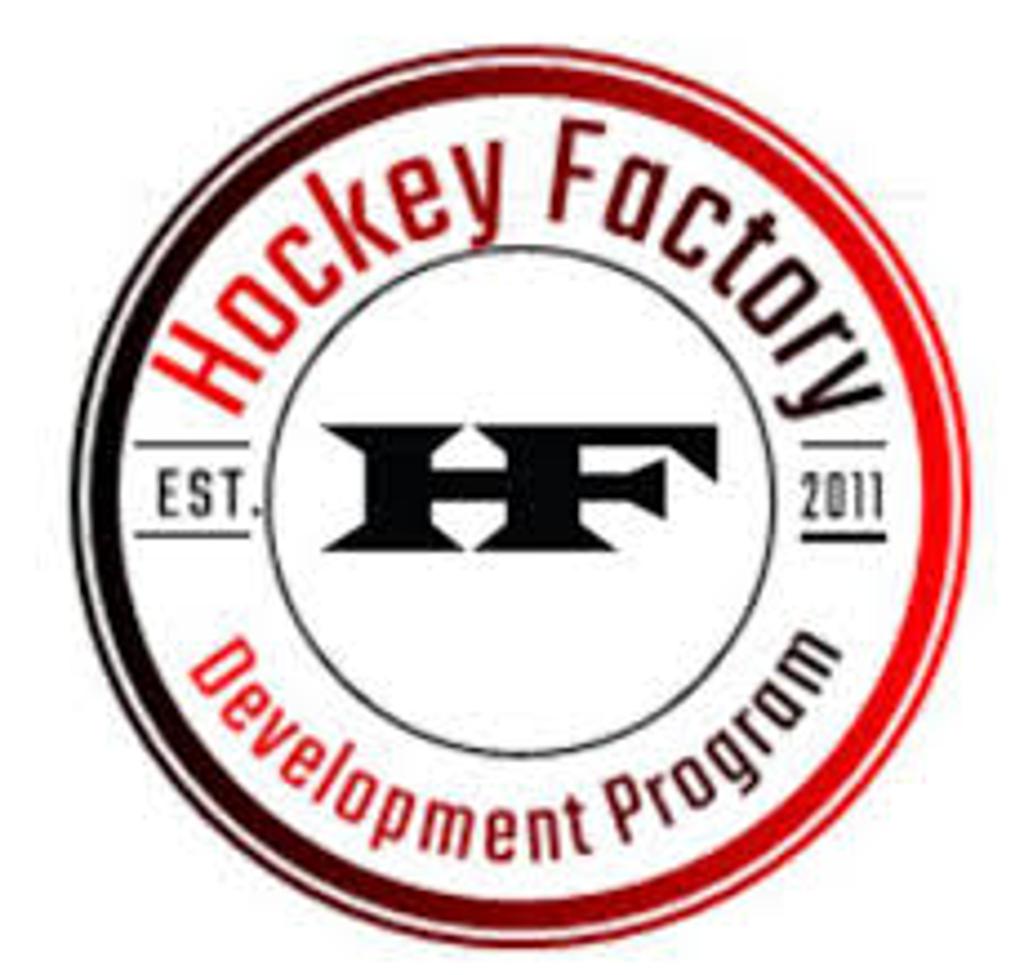 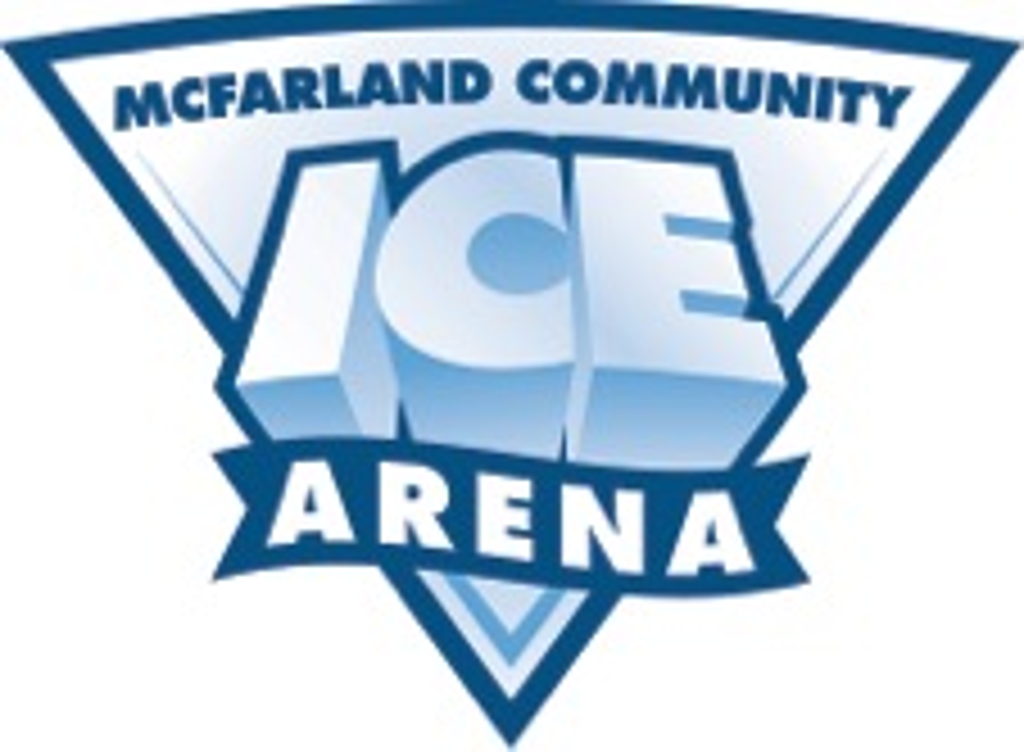 Who do they play? The Jr. Bears teams participate in AA tournaments. They participate heavily in the MyHockeyTournament circuit out of Chicago.

The Schedule? The play is to practice twice a week, and participate in two tournaments. Jr. Bears registration will be out first week of February.

Want to play on the Jr. Bears Team? Just email Christian at McFarlandIce@gmail.com to be placed on one of the teams.

Development Skates for Mite players in the 2013-2016 birth years. Skates will be held on Fridays 5:15pm-6:15pm. No games will be played as these are development skates for kids to work on skills. If you are looking for games at the U8/U6 level check out the Mitey Badgers https://www.miteybadgers.com/spring

- Stand up & walk with Skate aide

- Discard the skate aide and be able to skate without help.

- Learn how to get up

-Introduce Sticks. Sticks will be rarely used as the most important part of these lessons is to teach kids how to skate. Once kids work their way up to being able to skate we will introduce sticks at the very end. 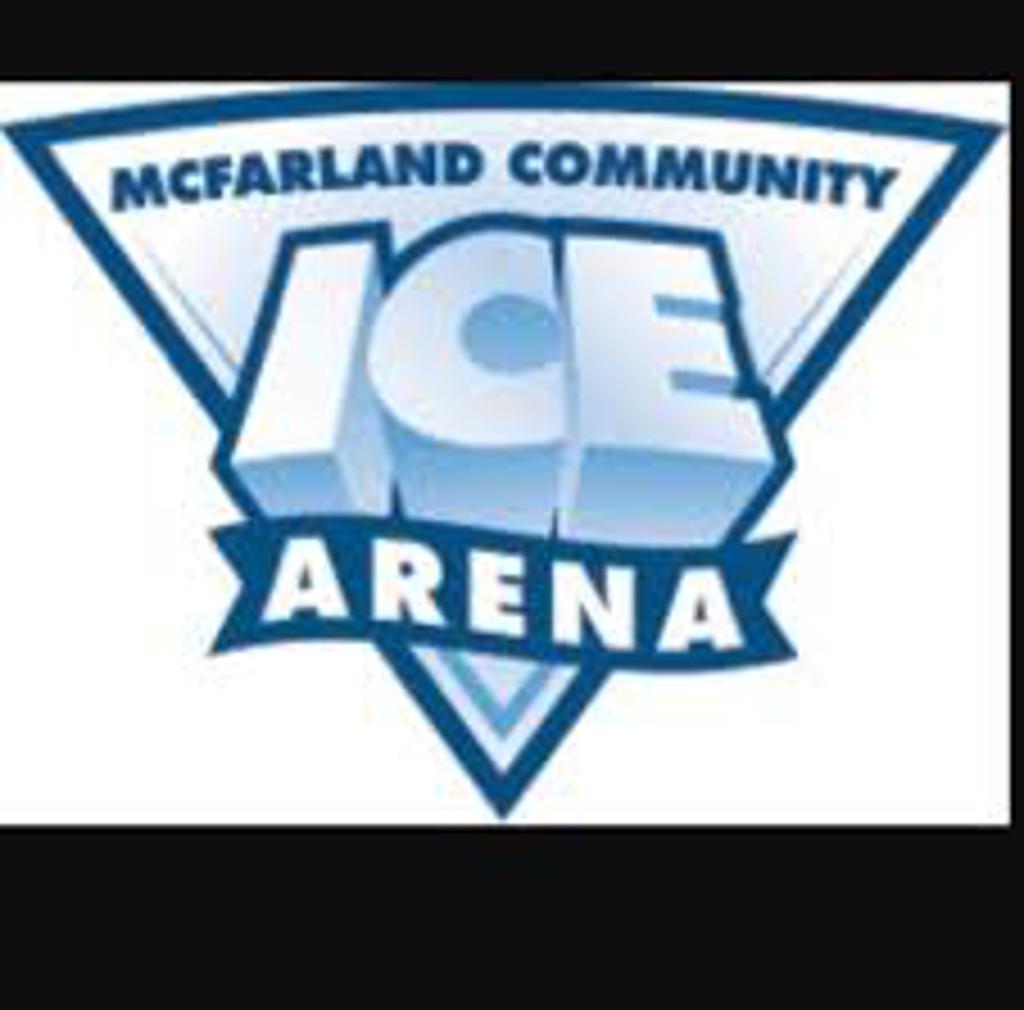