To be fully transparent I am a youth hockey coach with almost zero knowledge of how we learn or how the brain operates.  My goal for writing about Hockey IQ is to create a conversation where I can learn from others' opinions on my opinions.

What is Hockey IQ? Can we define it? Can we teach it? And most importantly, can skaters learn it?

Over the past few years, I’ve read articles, listened to podcasts, and watched seminars pertaining to Hockey IQ. Each one has given me a little more insight and added a tidbit of knowledge to help me start to formulate my own opinions on Hockey IQ. Right or wrong, I started to come to my own conclusions on Hockey IQ. Some of which I’ve kept over the years and some I’ve moved on from, but my biggest takeaways from Hockey IQ amongst the hockey community are as follows...

1.) We need to have a set of defined terms we can all use and apply when coaching. It's not that we don't have an idea on what other coaches mean, the issue is we might teach the same skill/drill, but use different words which causes confusion amongst skaters.

2.) There is a 50/50 split on if Hockey IQ can be taught or not. I find that the coaches who coach the way they were taught believe it is innate or skaters are born with it. Coaches who understand that the game has changed and is constantly changing generally believe it can be taught.

3.) For those that believe it can be taught, teaching Hockey IQ has presented new and challenging obstacles for us. One major reason why Hockey IQ is so hard to be taught is because results are not always tangible, at least for the moment. There isn’t a test skaters can take or a chart of measurable progress. On ice game performance is the test of progress and tracking that is difficult.

How can we define Hockey IQ?

For me, Hockey IQ can be broken down into five different categories. Each one unique to itself but at the same time can interact with 2-4 of the other IQ’s depending on the skill or play. Before we break down what the IQ’s are, I think we need to have a new construct of what Hockey IQ is and who has it.  Ask yourself this...who is the smartest player in the NHL right now or all time? Or who you're top ten are? If your like me, your list is 80% forwards or offensive defensemen. We need to change our construct of Hockey IQ and what it is to our players b/c Hockey IQ is all parts of the game, not just what we can do offensively.

How do we start teaching Hockey IQ?

Hockey IQ is about skaters consistently making the right decisions. Teaching Hockey IQ starts with coaches allowing players to not be punished, reprimanded or corrected for not executing plays on the ice.  We need to make sure our players are making the “correct” play on the ice regardless of execution. Execution of plays can be indicative of a players physical tools and as skaters get older, skill sets change and grow.  An example of a correct play and a poorly executed play is a breakout pass that leads to a turnover and then goal. The turnover could be a byproduct of not being strong enough to get the puck to an area quickly. The place the pass was going was the right play but execution was off. Praise the pass and the thought process.

Third, we need to have our players confident and honest in their abilities. Confidence allows skaters to make mistakes and take risks which is what we want. The more decisions our players can confidently make, allows them to take responsibility in deducing risk/reward with each play. A player who lacks confidence doesn't want to make decisions. Their goal is to get rid of the puck as fast as possible to avoid making mistakes, which as we all know, probably causes more mistakes therefore causing a label to be placed on a skater.

Lastly, the USA Hockey ADM is spot on about small area games and their effectiveness in teaching the game to skaters. Through small area games, we can create an environment that fosters the learning of Hockey IQ more easily than being told or shown. However in order for small area games to be effective with Hockey IQ,  players need to be given advantages or disadvantages based on the talent of the skaters participating. We also need to try to give our skaters multiple choices, opportunities or goals to succeed. During a game, player's are faced with a multitude of choices to score or defend a goal. Every shift of the game has thousands of correct potential choices players can make. Practices should be no different by having multiple choices or options for kids to succeed in a small area game.  For instance, coaches have 2 or 3 nets that players can score on in a one-on-one drill.  If players' talents are uneven only allow the more talented skater to score on one net while the skater of lesser talent can score on whatever net they want. Focus on advantages/disadvantages while presenting multiple options to succeed.

Hockey IQ is centered around gathering as much info as possible. Coaches can't tell skaters how it's going to be. Skaters tell coaches how it might be. This lack of control leads to micro managing and over coaching. Skaters a thousand times over can be taught Hockey IQ but we need to guide skaters not manage them. Our goal as coaches should be to instruct, lead and guide them into hockey. When the puck drops we don’t play the game, skaters do. 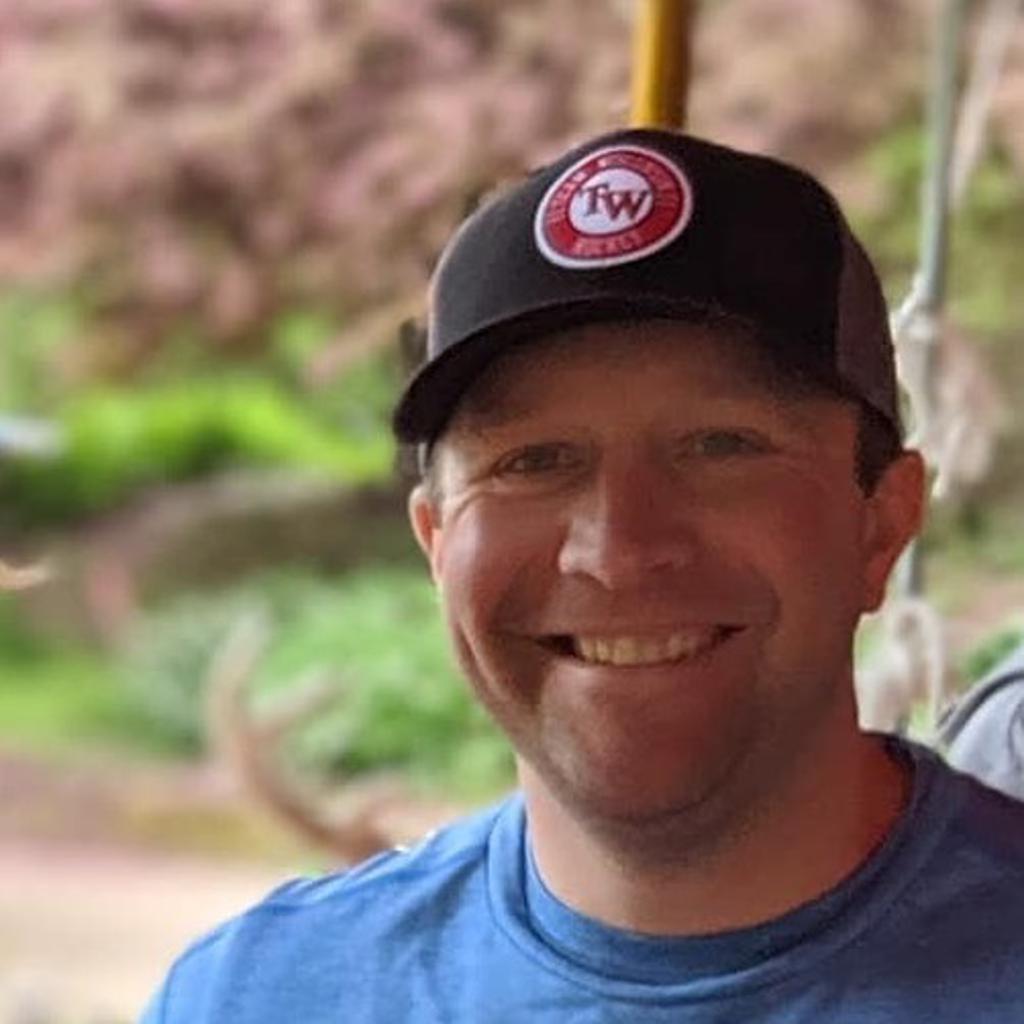 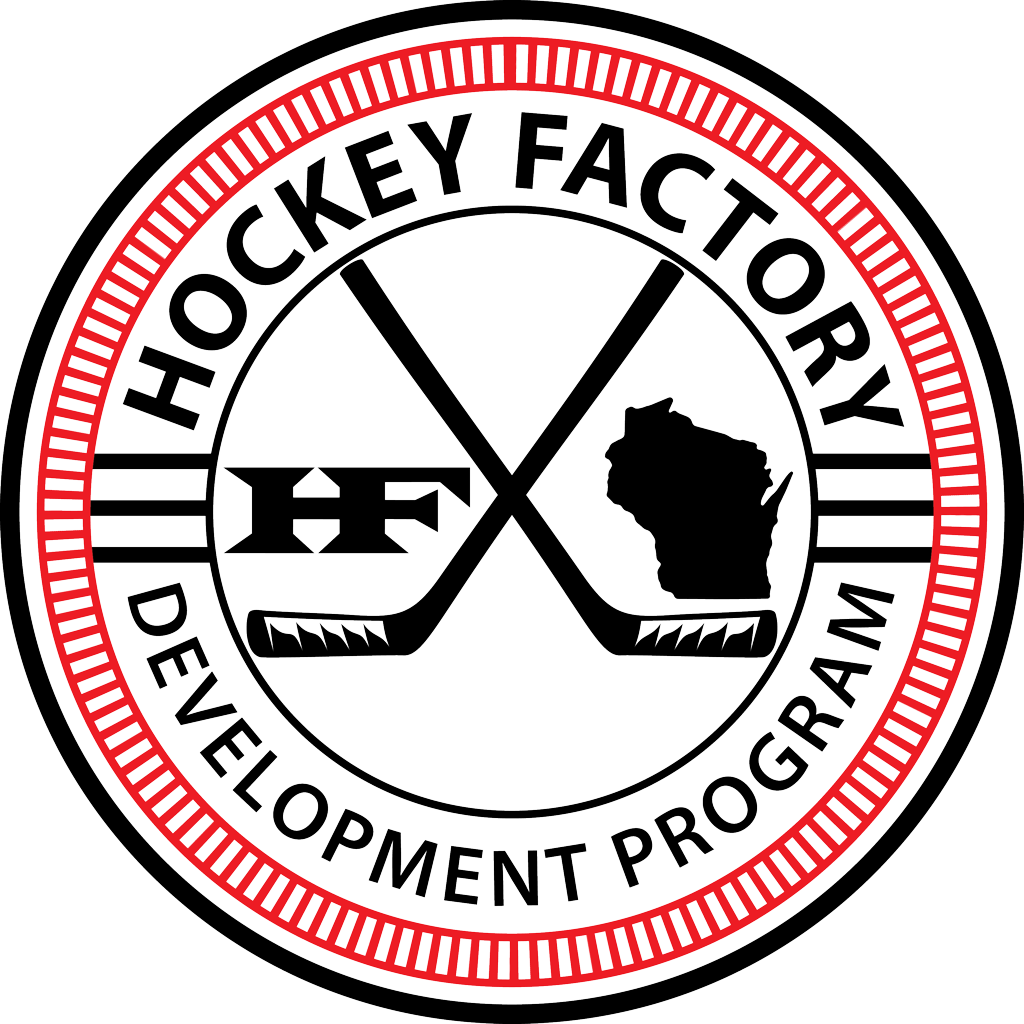